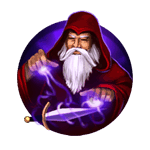 Worlds of Magic will capture the feel of one of the greatest strategy games ever created: Master of Magic. It combines classic elements like randomly generated world maps and powerful heroes with new game mechanics, such as the D20 OGL rule set, and expanded features, like seven planes of existence. Although a completely new title from a design point of view, it seeks to hold true to the essence of what made Master of Magic a true classic. 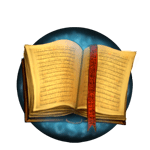 Worlds of Magic uses the D20 OGL Rule Set for its tactical combat background mechanics. D20 is one of the most prolific rule sets ever used to simulate medieval combat and has literally billions of play hours attesting to its success. It allows us to create interesting units with unique feats, abilities, and statistics while at the same time providing a framework for maintaining balance. 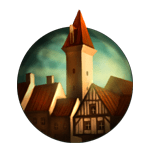 Explore, expand, exploit, and exterminate: Explore uniquely generated universes. Expand your empire by building armies, recruiting mercenaries, and founding or capturing cities. Exploit resources and factions alike to increase your own power. Exterminate your enemies using the tools of war or diplomacy. 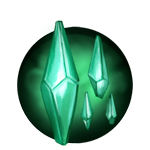 Discover a new and in-depth magic system! Spells are divided into twelve magical circles according to their element or effect. Master the ways of Fire or learn all the spells of Destruction. Combine circles to access new spells or combine spell effects to form powerful combo-spells. Use powerful magic on the battlefield, cast global enchantments, summon creatures, curse cities, and much more! 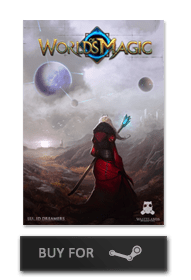 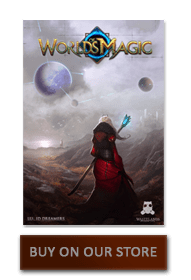 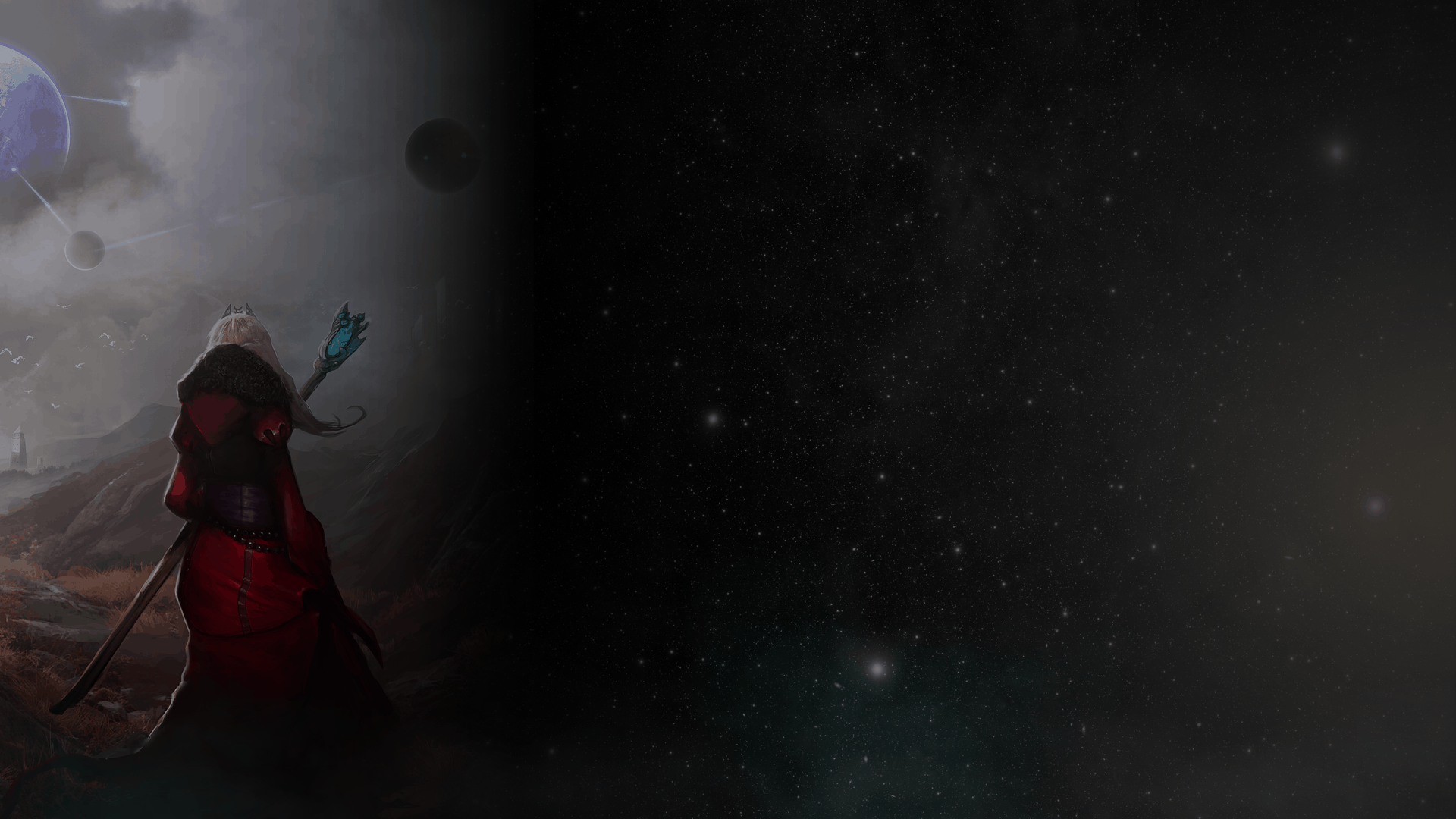